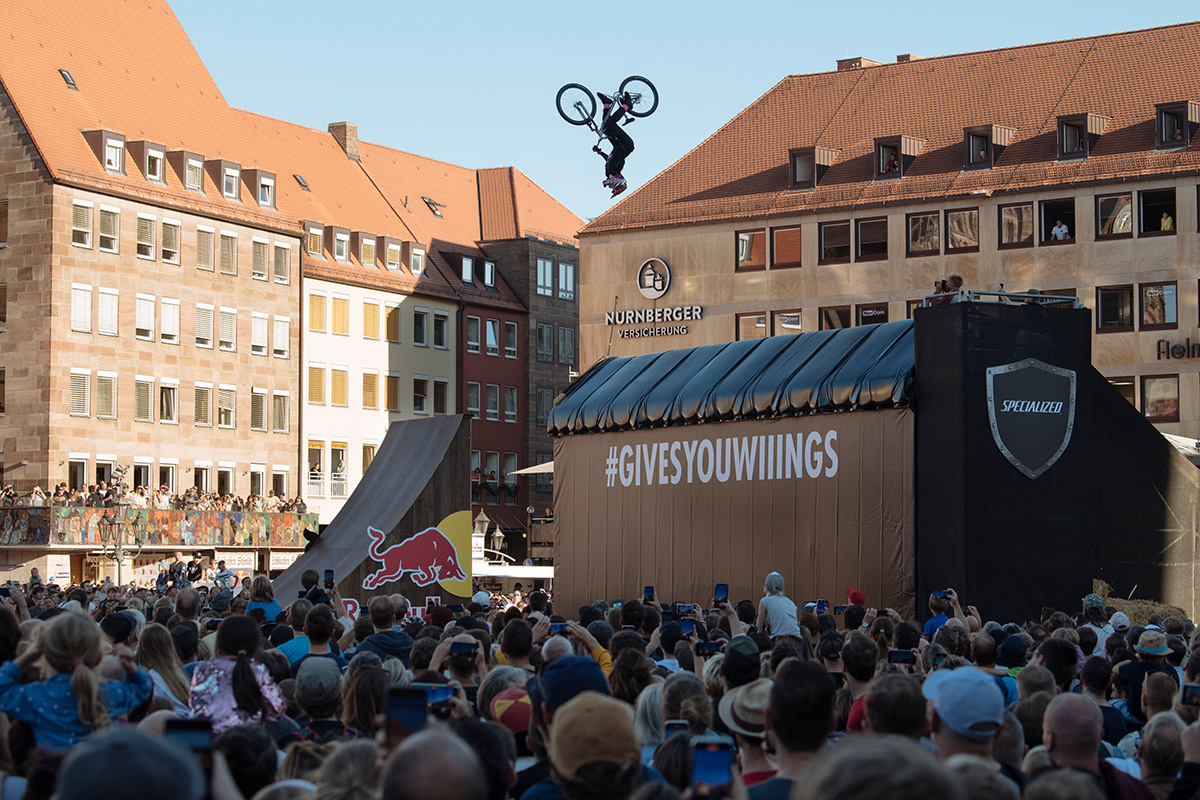 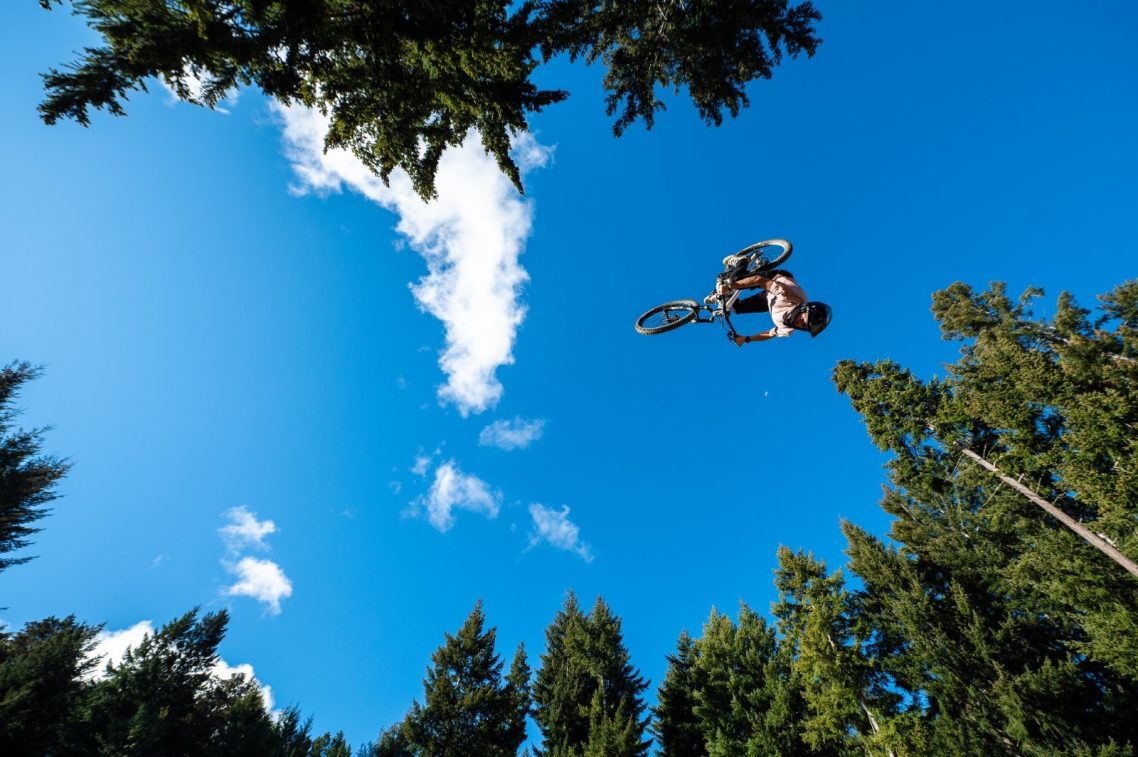 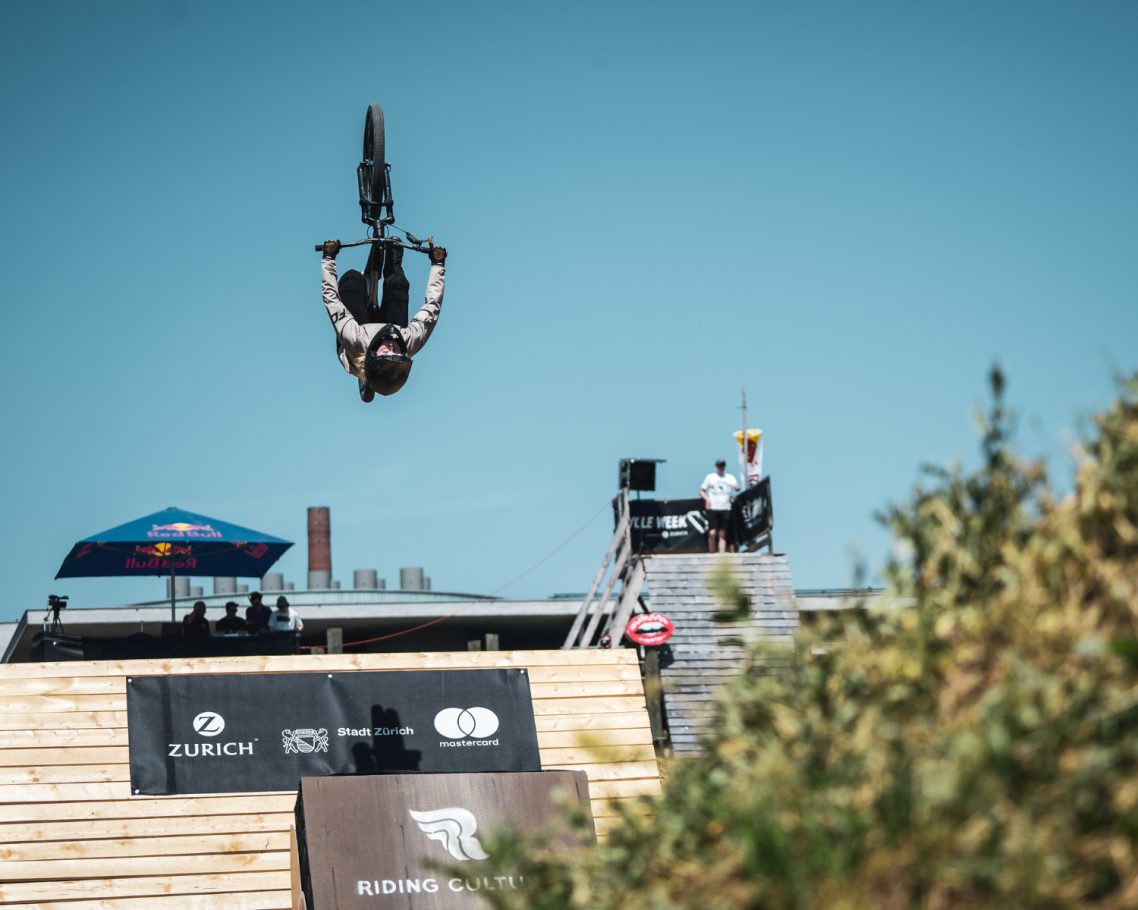 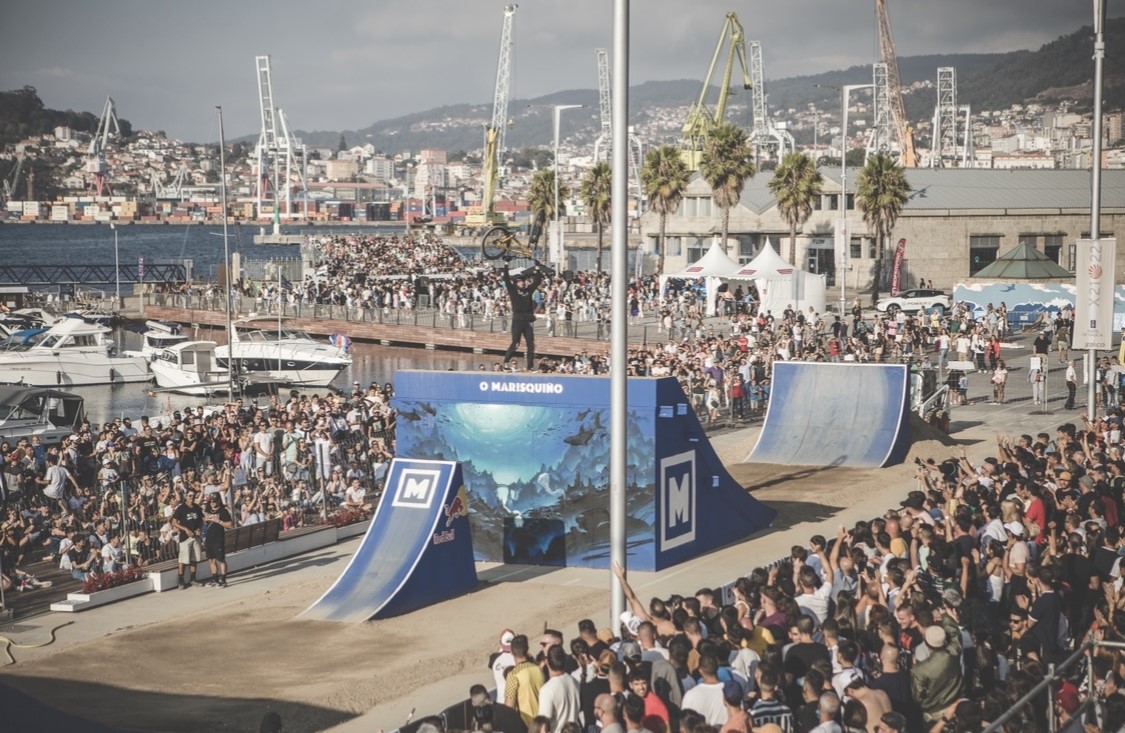 Announcing the 2022 Red Bull Rookie of the Year Award Winners

The FMBA is the world governing body for the sport of freeride mountain biking. The FMBA was founded in 2010 and is registered as a non-profit organisation in Munich, Germany. The FMBA promotes Mountain Bike Freeride Sports which comprises the development, governance and structure for freeride disciplines: Dirt Jump, Park, Slopestyle, Big Mountain. The main objective of the FMBA is to continuously develop and support the progression of the sport, athletes and events. The FMBA owns and administers the FMB World Tour.

Register for your 2023 Member License!